Please see our scheduling system for current providers and hours.
What Is Astrology?

​Astrology is the study of the influence of stars and planets on human lives. There is a belief that the position of the sun, moon, planets, and other stars during a person’s birth is very critical. Some people believe these cosmic objects define someone’s personality, their romantic relations, and predict their economic successes. One popular aspect of astronomy are horoscopes, which commonly appear in newspapers. However, astrologers consider this an inaccurate way of profiling one’s life, personality, and future endeavors. A more accurate picture can be given by the specific sign of the planet at the time of birth, the angles, houses, and many other factors. The astrological signs are Aries, Libra, Virgo, Pisces, Gemini, Leo, Cancer, Capricorn, Taurus, Sagittarius, Scorpio, and Aquarius.

The History Of Astrology
​Broadly defined, astrology involves seeking the meaning of life in the sky. The birth of astrology is credited to the Babylonians. They had astrological charts that they used to predict recurrence of specific celestial events. Babylonians introduced astrology to the Greeks in the 4th century BC. Scholars such as Aristotle and Plato studied astrology leading to it being regarded as a science. Soon afterward, the Romans and then the Arabs embraced astrology. Later on, it spread to the whole world. At first, the world used astrology to predict weather patterns for agricultural purposes. However, it broadened to include forecasting natural disasters, war, and for giving counsel to emperors and kings. 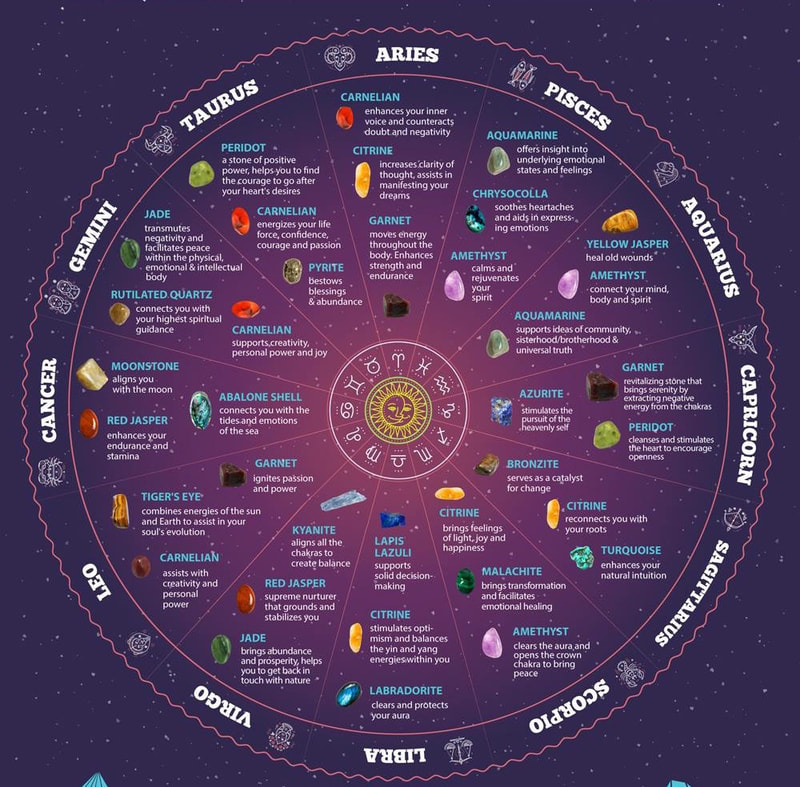 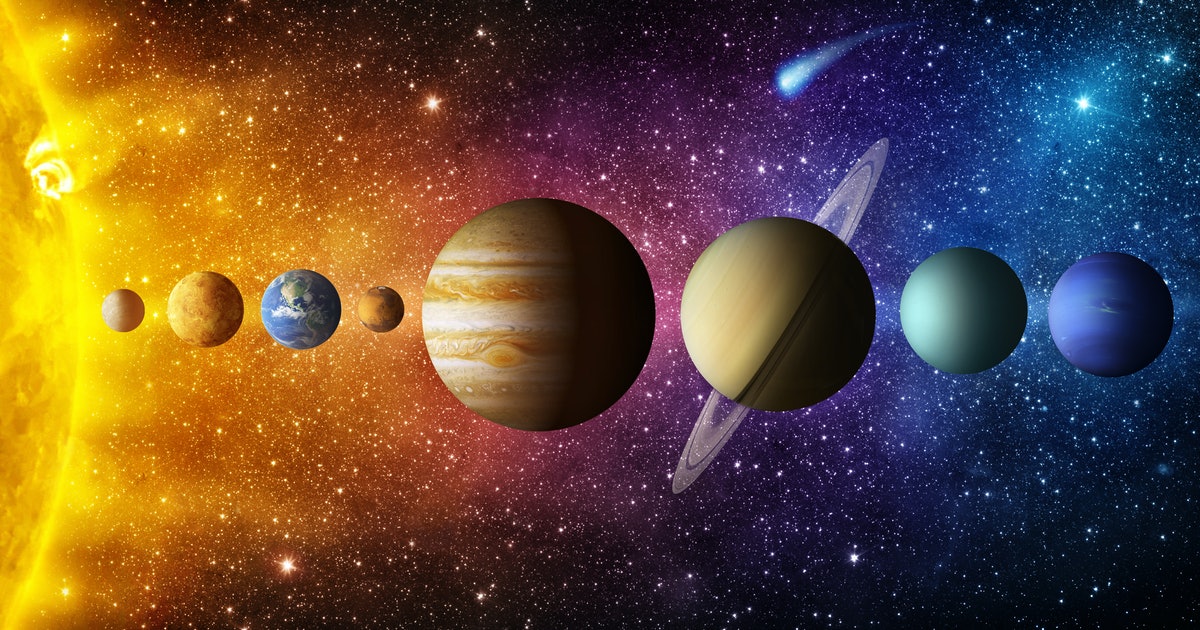 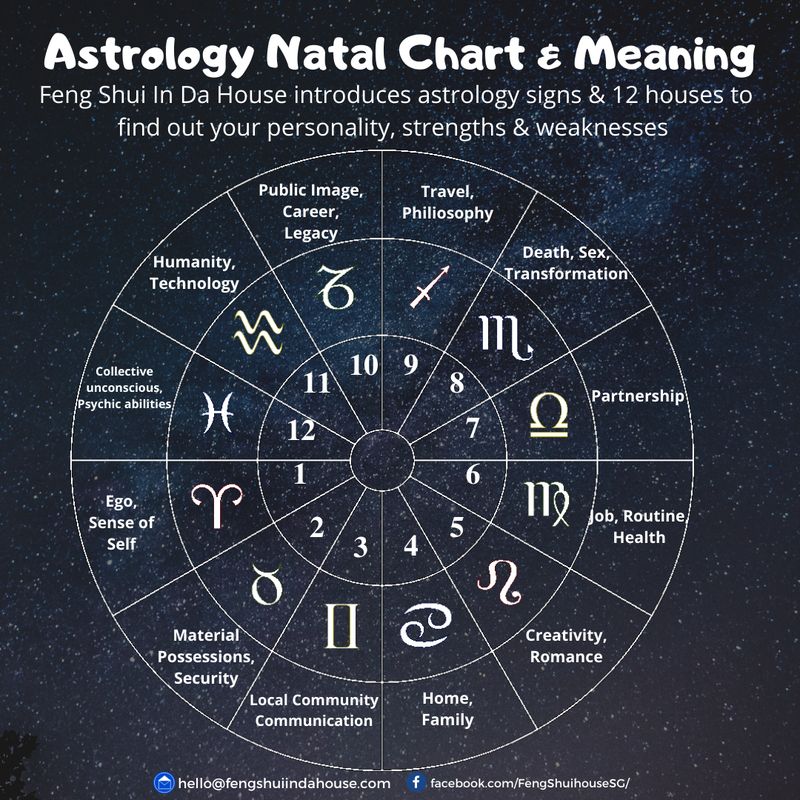 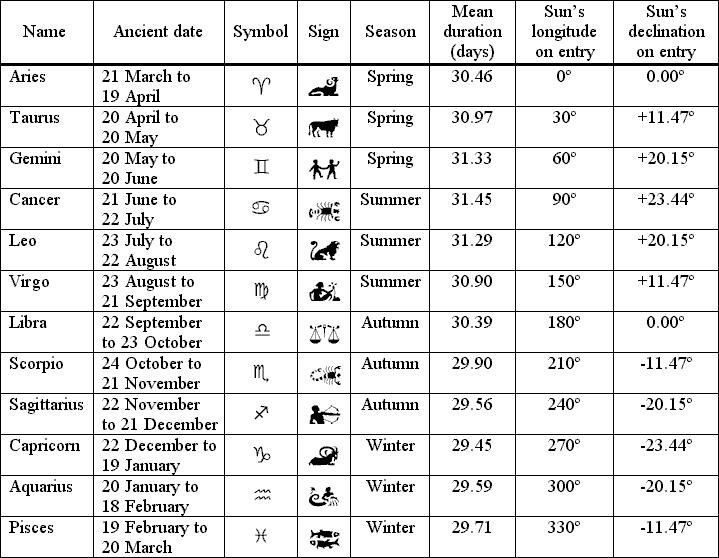 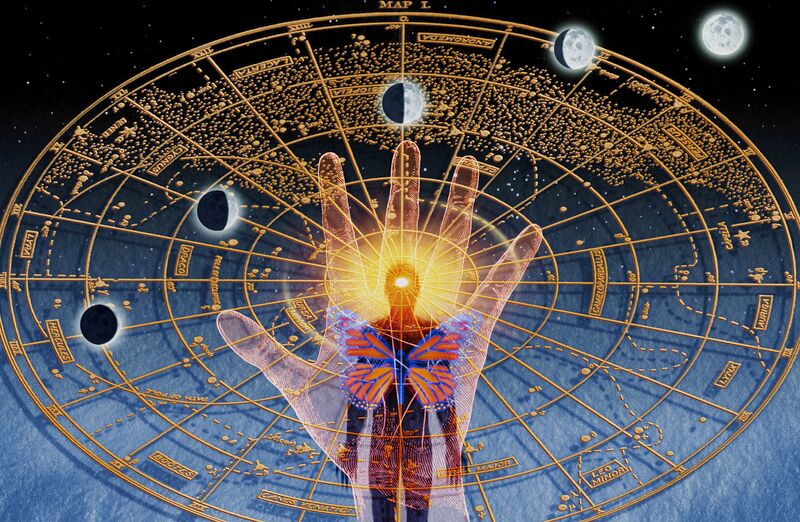 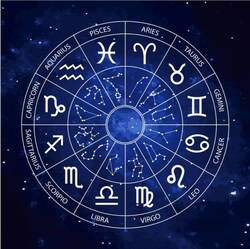 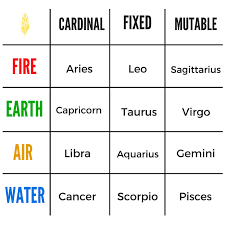 Schedule Now!
Please include Date & Time of Birth and location if known in the notes of your appointment.
​
Enchanted Boutique, The Metaphysical Boutique - White Bear Lake, MN 651-600-3769